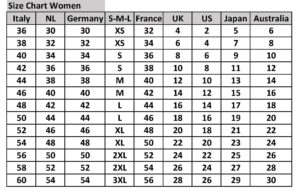 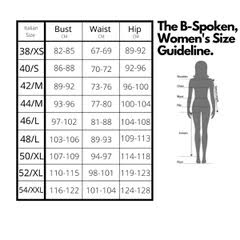 Single Breasted Suit – Made in Italy