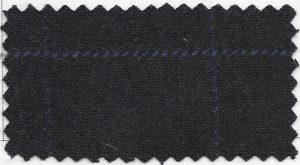 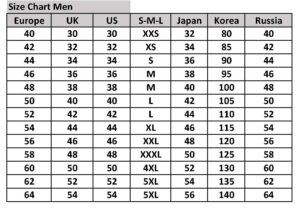 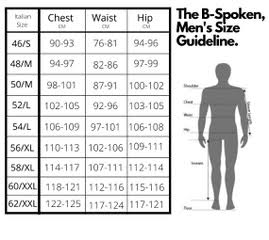 The Blazer is Made in Italy EU with local textile waste, locally Re-generated in Re-wool cashmere fabrics Made in Italy EU, sold in EU help to reduce: CO2 emissions from transports, toxic emissions from incinerators, intensive exploitation of the sheep and of the land used for grazing combined with our digital Apps to try the coat digitally on yourself before buying also helps reduce returns resulting in reduced CO2 emissions too.